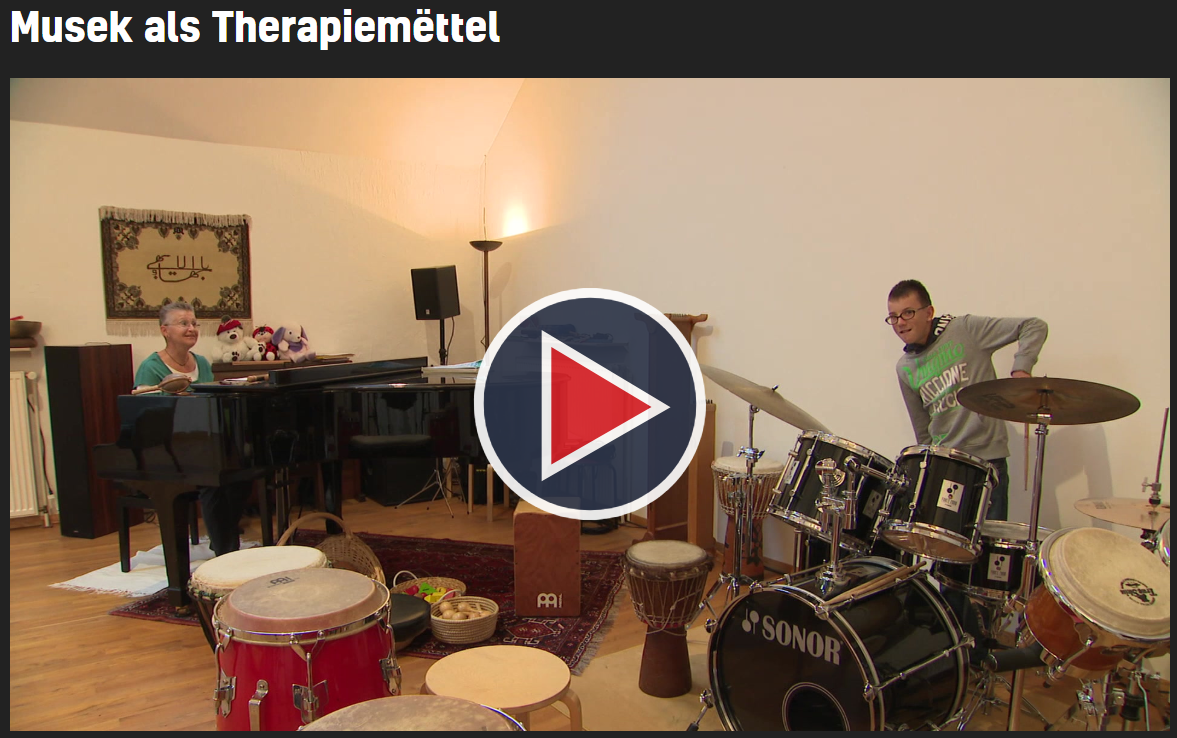 The healing powers of music on the brain deserve to be recognized and above all heard. Where does music live in the human brain? How and in what form, does a sound, a song, a musical piece become an embedded emotion, image, memory or unforgettable melody? How and why does music succeed, often very quickly, in transforming the physiology and neural connections of the human brain, from a baby in gestation to our last breath? Tuning the Brain with Music is a documentary film that introduces us to the spectacular transformative powers that music has on the plasticity and anatomy of the human brain in a sustainable way. The stories at the heart of the film are many and varied: there are premature babies who in intensive care units are appeased by music therapy sessions; Canadian veterans suffering from post-traumatic stress that music has saved from suicide; autistic girls who have formed a rock band; survivors of cancer and stroke for whom music has been an integral part of their medical healing protocol; and homeless youth for whom music is their lifeline. Written and Directed by: Isabelle Raynauld Produced by: Frederic Bohbot Cinematographer: Peter Krieger Editor: Carl Freed Music: Luc Sicard & Martin Roy Animations: See Creature Productions
09.02.2020
Musekstherapie fir Flüchtlingen ze hëllefen, 21.02.2019:
https://www.rtl.lu/lifestyle/news/a/1309... 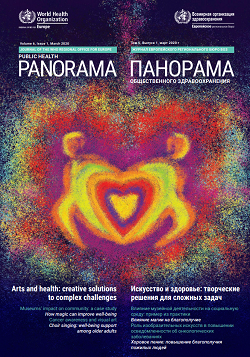 We proudly share the news that Gesellschaft fir Musiktherapie zu Lëtzebuerg asbl is a member of the World Federation of Music Therapy now! 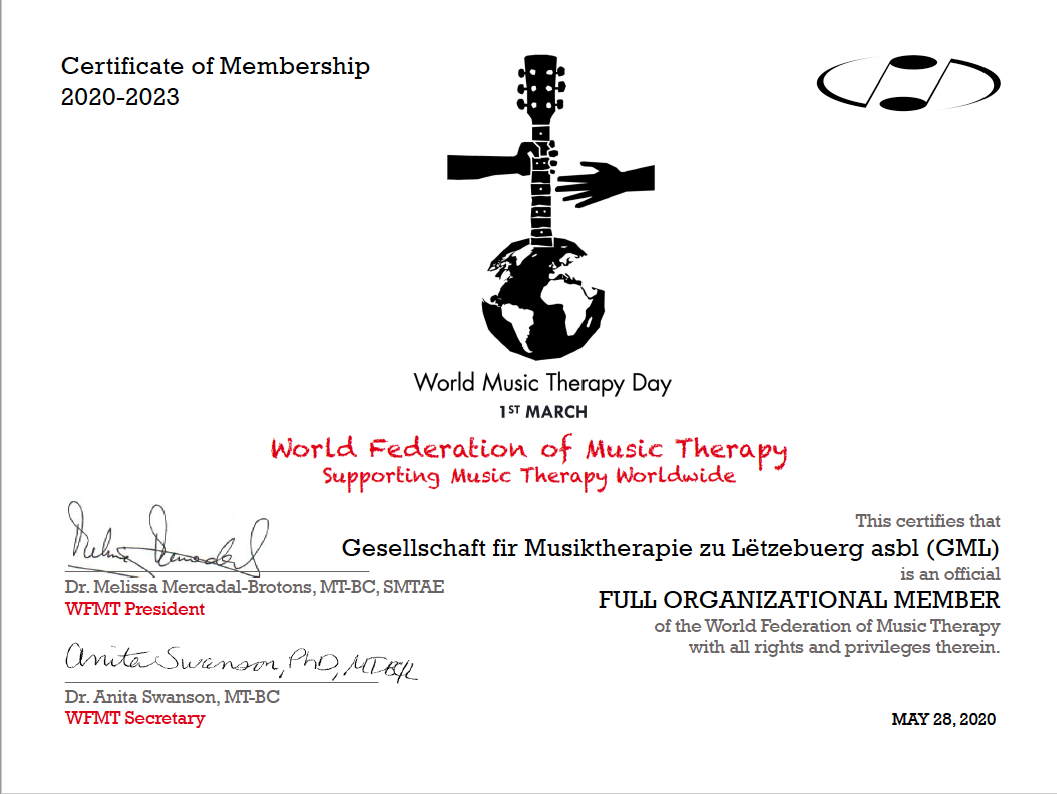